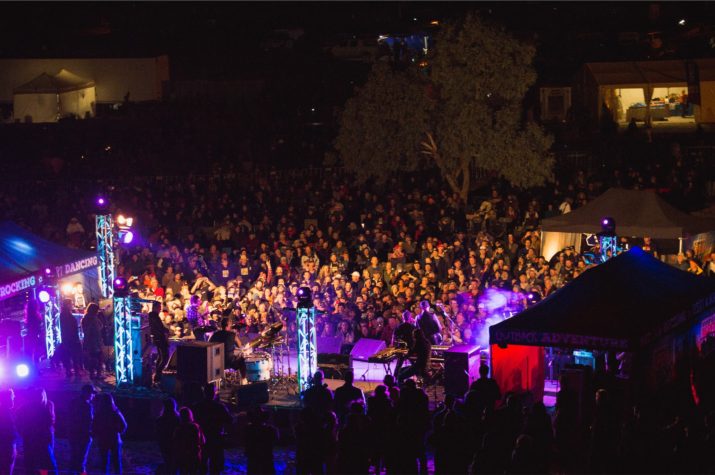 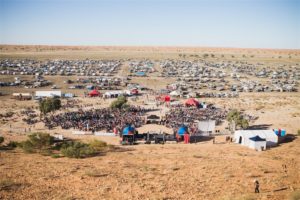 The Birdsville Big Red Bash was crowned Australia’s Favourite Event at the 2016 Australian Event Awards. It was a tremendous achievement for the most remote major music festival in the world after just three years.

The Birdsville Big Red Bash takes place at the Big Red Dune, or Nappanerica, 35 km west of Birdsville, Queensland, on the edge of the Simpson Desert. In just three years, its attendance has increased more than 1000%, with more than 7000 people attending the 2016 event. 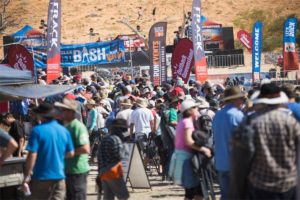 Avviso has been on the journey with organisers, Big Run Events, since the events inception and have helped to deliver both a diverse national marketing program alongside a national and international media campaign that included last year’s event being featured in the New York Times. In 2016 we hosted over 40 media in this spectacular desert location, achieving enormous media reach. 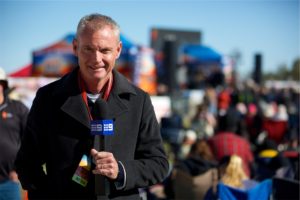 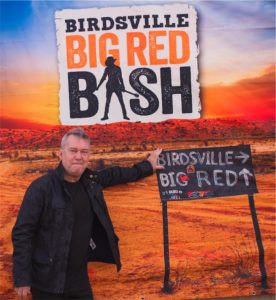 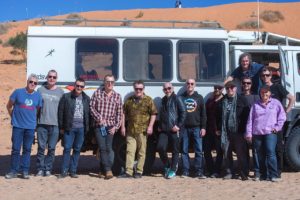